Boza is a fermented beverage that is popular in the Balkans. This is a malt beverage, made from corn and / or wheat in Albania, fermented wheat in Turkey and wheat or millet in Bulgaria. It has a thick consistency and low alcohol content (usually around 1%) and a slightly sour sweet taste.

There are different types of goats, the most important are Bulgarian, Albanian and Turkish.

Bozu was originally prepared by Turks in Central Asia in the 10th century. Later it spread to the Balkans. Boza celebrated its golden age during the Ottoman Empire and even became one of the major trading commodities in the cities.

Boza is produced in the Balkans, and most of the Turkic regions, but millet is not always used. The taste varies according to the cereals that are used. In a scientific study of goat conducted by the Turkish Institute of Science and Technology for Vefa Bozacisi, it was found that the drink is very healthy and nutritious. Boza contains vitamins A, C and E and four types of vitamin B.

Boza will go bad if it is not kept cool. In Bulgaria, Albania and Macedonia, boza is produced as a refreshing drink throughout the year.

In Bulgaria, a traditional breakfast Banitsa is served with a Boza. 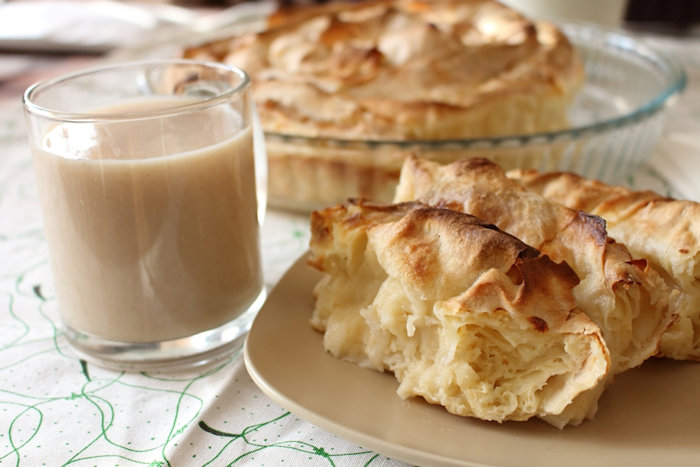